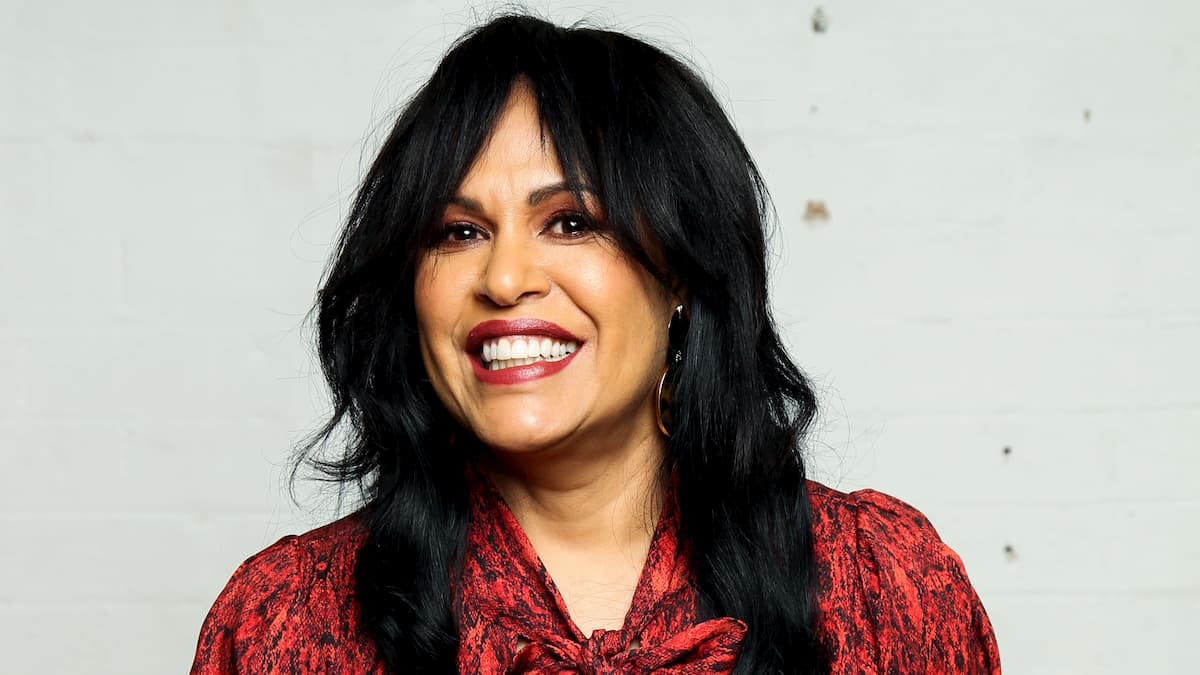 Christine Anu is one of Australia’s most acclaimed entertainers.  Christine is a multi-award winning recording artist and has made widely acclaimed appearances in major films such as Baz Luhrmann’s Moulin Rouge, The Matrix Reloaded and Dating the Enemy.  Christine has also starred in many stage productions, including Hairspray:  The Arena Spectacular, South Pacific, The Saphhires, Little Shop of Horrors, Rent, Rainbow’s End and Parramatta Girls.  She has also performed at many momentous events, including the Sydney 2000 Olympics Closing Ceremony. She was also bestowed the honour of flicking the switch to launch National Indigenous Television in Australia. Christine is currently hosting the national Friday and Saturday evening shows on ABC Local Radio.