Furnace and the Fundamentals 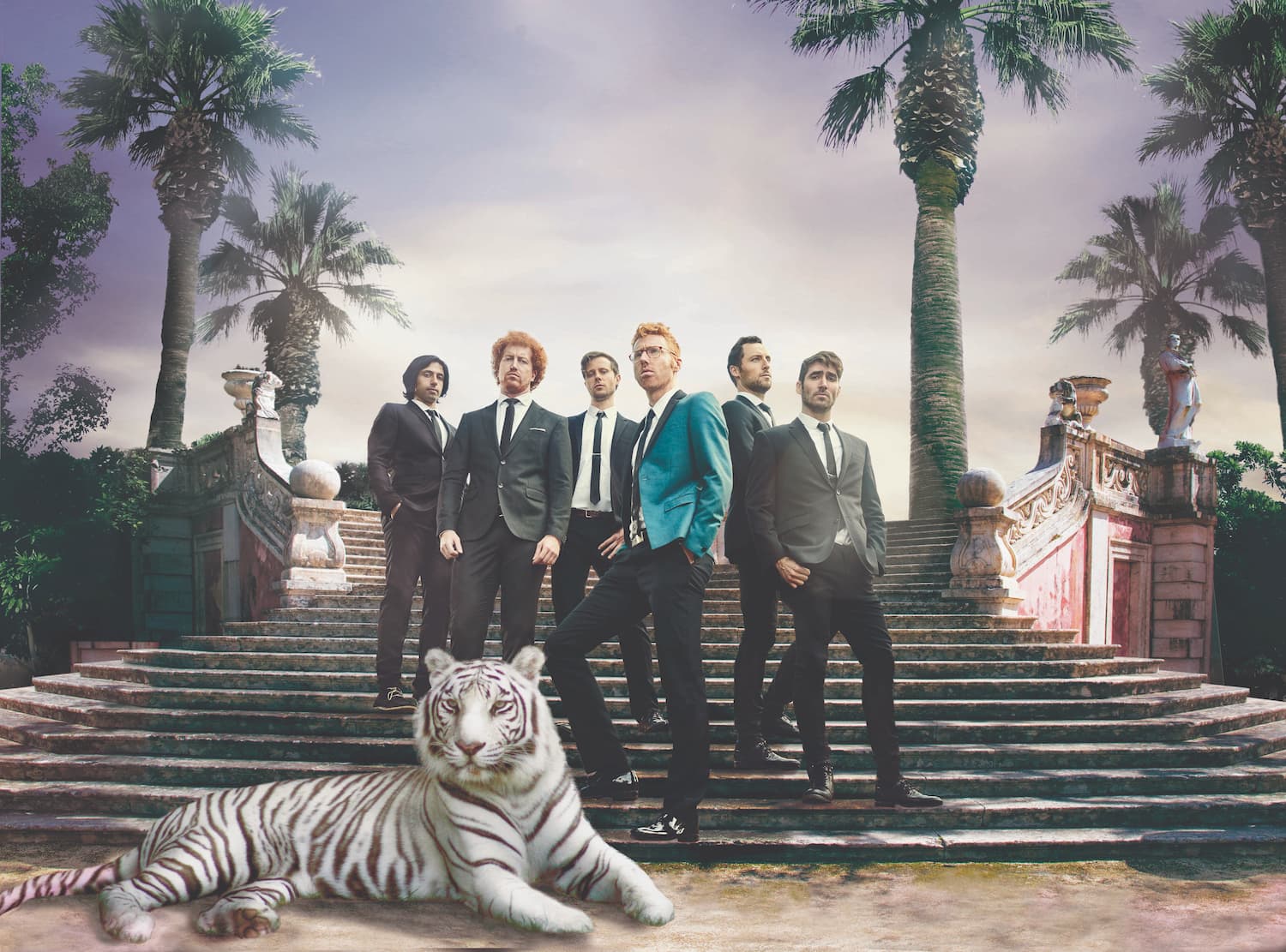 Providing an eclectic blend of the best songs ever written, delivered with all the character of the original and twice the energy, Furnace and the Fundamentals give the people what they want – better than they remembered it.

The six Sydney showmen with a penchant for over the top antics are known for their raucous live shows including their signature FURNAPALOOZA - an exhilarating, non-stop party set of the greatest songs of all time, accompanied by a mind-boggling,memory-triggering matrix of music footage on the big screen, light up suits,inflatables and more dance-floor anthems than you can count.

From Beyonce to The Beatles, Mark Ronson to Michael Jackson, The Lion King to Dirty Dancing - their immense repertoire spans countless hits, performed with their incredible musicianship and a stunning stage presence. This band is unlike anything you’ve seen before.

Musical chameleons with a sense of humour, the band is tight, energetic and engaging. As the concert headliners that were worth lining up for, or the band that made your night, Furnace and the Fundamentals are guaranteed to leave any audience white hot!

This is a show you cannot miss. – Rave Live

The best cover band in Australia. – Hamish (Hamish and Andy)

The highlight of the night was undoubtedly Furnace and the Fundamentals.Remixing their way through innumerable covers with a live band, Furnace traversed the entire back catalogue of every epic dance floor-killing song that ever existed with finesse and energy, sending the crowd into complete hysterics over and over again. What an end to the party. – Music Feeds (Review of Falls Festival).