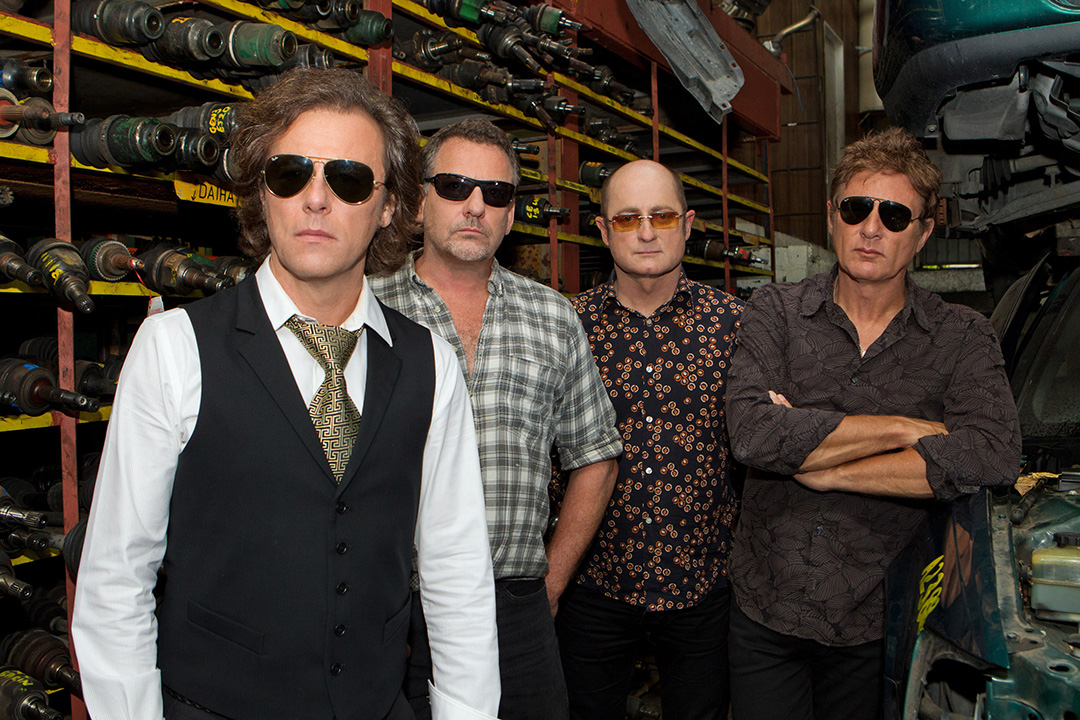 Hoodoo Gurus' iconic status on the Australian rock scene was acknowledged when they were inducted into the 2007 ARIA Hall of Fame. Their induction announcement stated that the Gurus were one of the most "inventive, lyrically smart and exciting" bands from Australia. From 1960s power pop, and wild garage punk to hard driving rock and funky psychedelic kitsch their music stood out from Sydney's Detroit-inspired bands.