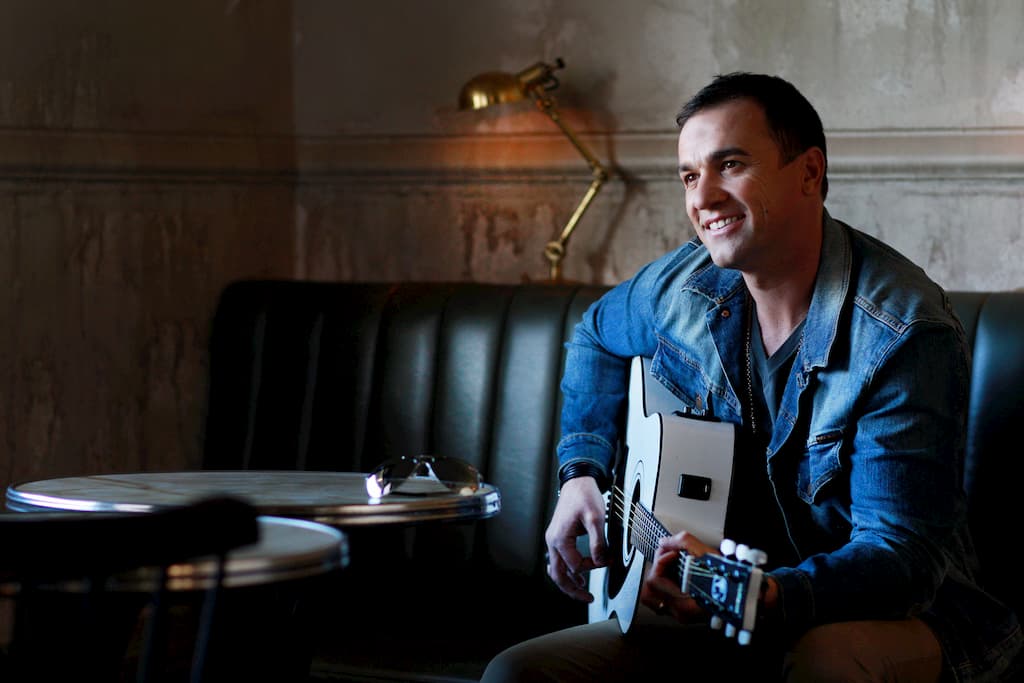 If it ain’t broke, don’t fix it, the old saying goes, and as we all know there’s nothing about Shannon Noll’s gutsy voice that warrants first aid. Just give him a song to sing and he will take it to where only he can. We’ve heard it ring out from the top of the charts so many times over the past 15 years and now we’re about to hear him in the finest voice of his career on his new album, Unbroken.

Seven years since the release of his previous album A Million Sons, Unbroken, his Warner Music debut, is Nollsie declaring he’s still got the passion, the dedication and the voice that has made him one of the most successful male performers in Australian music history.