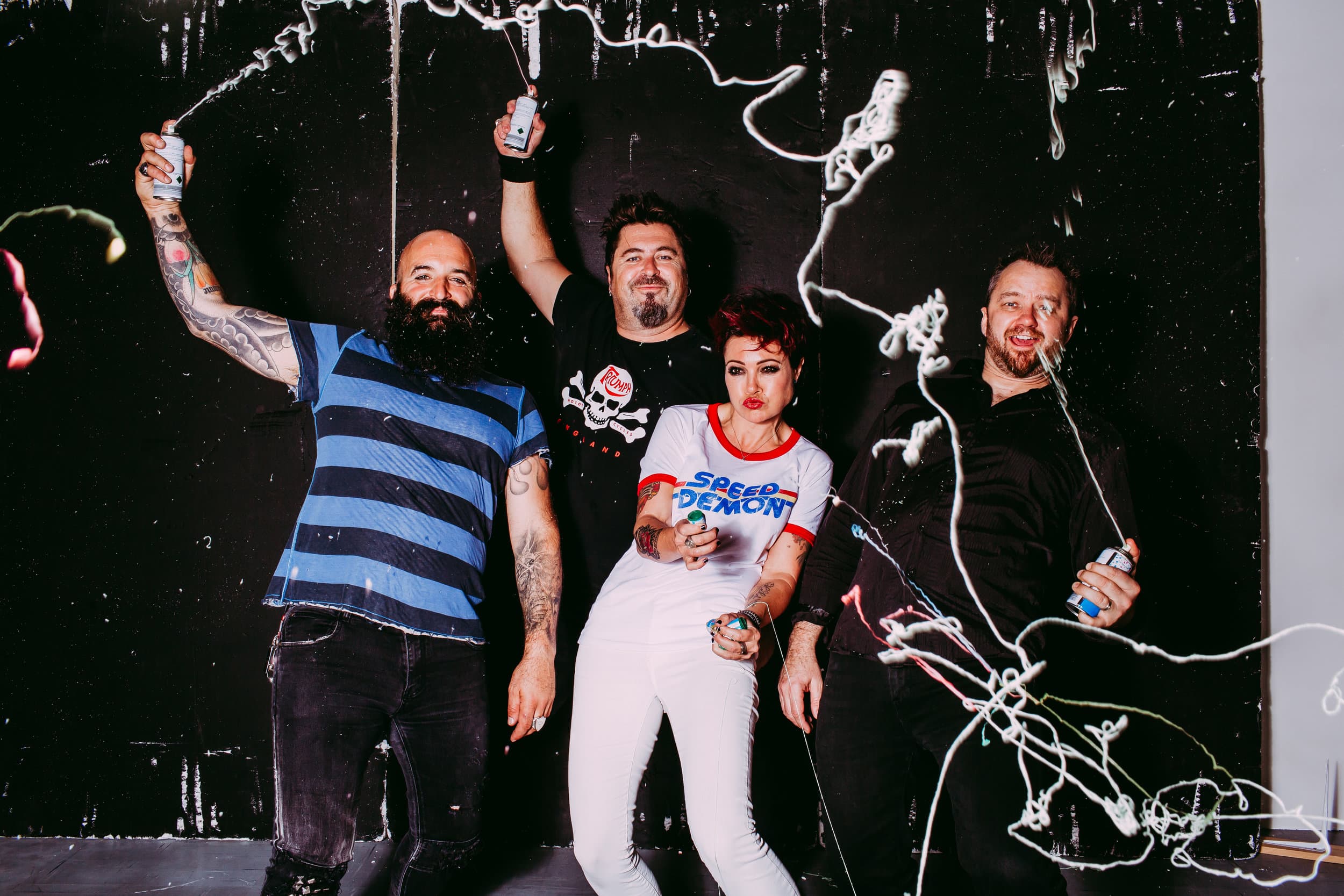 The Superjesus are one of Australia’s most respected rock outfits. Hailing from Adelaide in the late 90’s they won 3 x ARIA Awards and released 3 platinum albums, Sumo, Jet Age and Rock Music. Best known for their hit singles Gravity, Secret Agent Man, Enough To Know, Shut My Eyes, Down Again, Now And Then and many more. The Superjesus are no doubt one of Australia’s most successful and respected rock bands who remain a staple on Aussie rock radio. In 2003 the band members all took a break to work on separate projects and then reformed again in 2013, releasing the EP Love And Violence. In 2017, The Superjesus were inducted into the South Australian Music Hall Of Fame.