Win a Meet & Greet with Hoodoo Gurus at Rock Relief 2020! 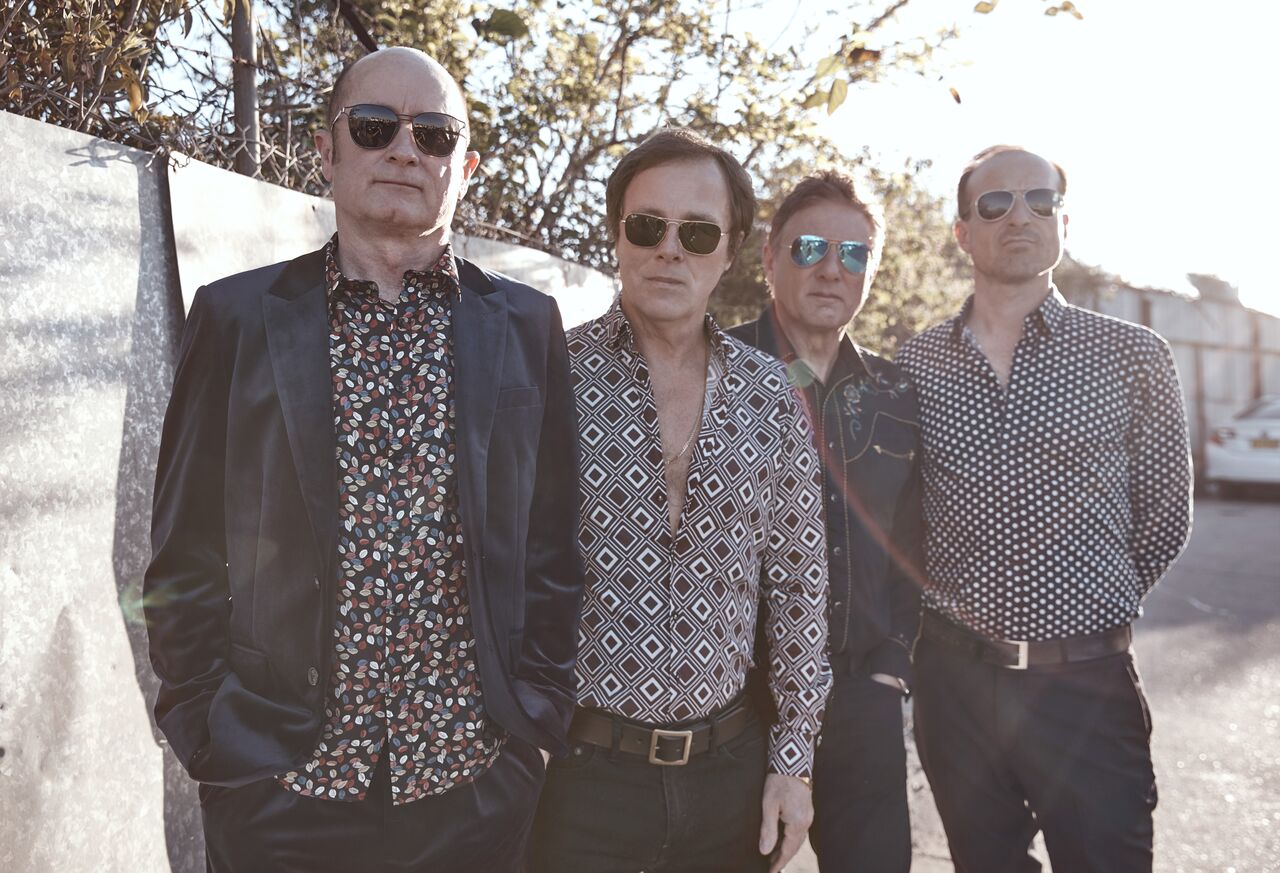 Aussie Rock legends Hoodoo Gurus are about to headline Rock Relief on 15 February at Brookvale Oval.  One lucky fan will win a pre-show meet and greet (for themselves plus three friends) with the band!

Purchase your tickets before Sunday 9 February, 11.59pm and you’ll be in the draw.

So, to help you sound like an absolute Hoodoo’s master when meeting the crew, here’s a few fun facts!

The more friends you get to join you and enter, the more chances you have of getting to meet these Aussie rock legends!

Get your tickets at www.beachesrockrelief.com.au